Editor’s note: The following letter was sent to the Medford Transcript and the Medford Patch from City Councilor Breanna Lungo-Koehn. 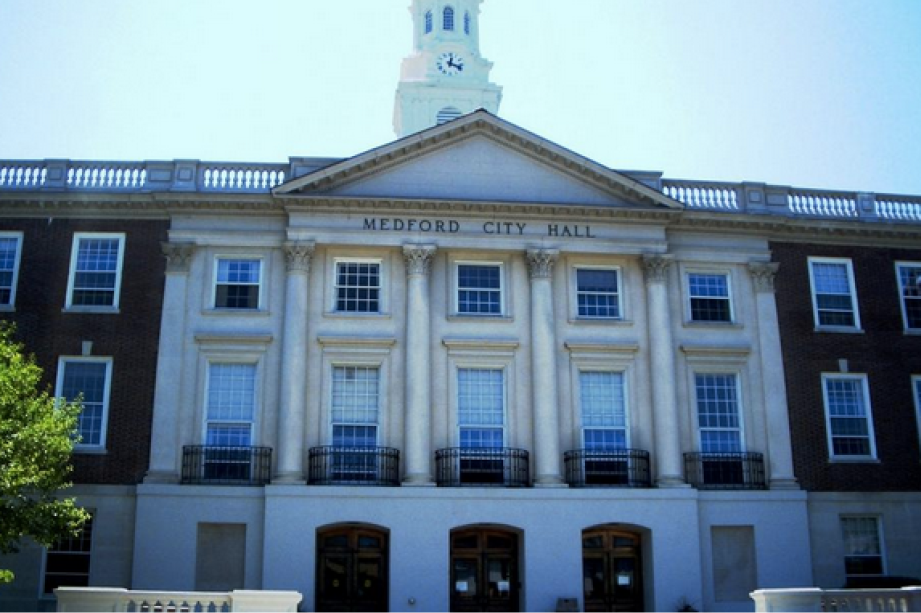 I have grave concern with what happened Tuesday June 25th at the City Council meeting.

Mayor Burke proposed a zoning change to Mystic Avenue the night before we break for summer session.  While I agree that our zoning is in desperate need of an update, major changes should only occur after three basic steps occur:

The council voted unanimously to move the proposed zoning change to committee for review, which is normal practice. Once in Committee, a subset of Councilors can fully vet the changes, solicit public input, provide recommendations on changes or adoption, and then send the proposed language to committee of the whole to vet again before it is voted out of committee and voted on at a public meeting.

But, just before midnight, after all residents left the building, a motion was put forth to reconsider that vote and subvert the normal process. Without any members of the public or media present, the Council voted 4-2 to send the zoning change to the Community Development Board, which starts the timeline for the proposed change.

This zoning change, which could be thousands of apartments, will alter the face of Mystic Avenue and this step means it could happen without being vetted thoroughly and without explaining to voters how it impacts a vision for what should take place within our committees.

Whether we are making a minor or major change, the decision shouldn’t be decided without the public’s involvement, or in this case, knowledge.  The City needs development, but it needs to be thoughtfully designed and located and we haven’t adequately vetted what these changes mean.  Furthermore, these steps shouldn’t be initiated in the dead of night when most people are sleeping.

I call on the Mayor and Council to commit to the 3 steps above prior to making these significant Mystic Ave. zoning changes.  In order to build lasting success in planning for Medford’s future, we need the voice of the community at the table.  Actions that push forward change without process breach the public trust and make it harder to achieve consensus about Medford’s future.  Its not too late to make sure the Mystic Ave. changes reflect the transparency that our City needs and benefit from a debate in the light of day and with all the facts.

Thank you for listening.