Letter to the Patch 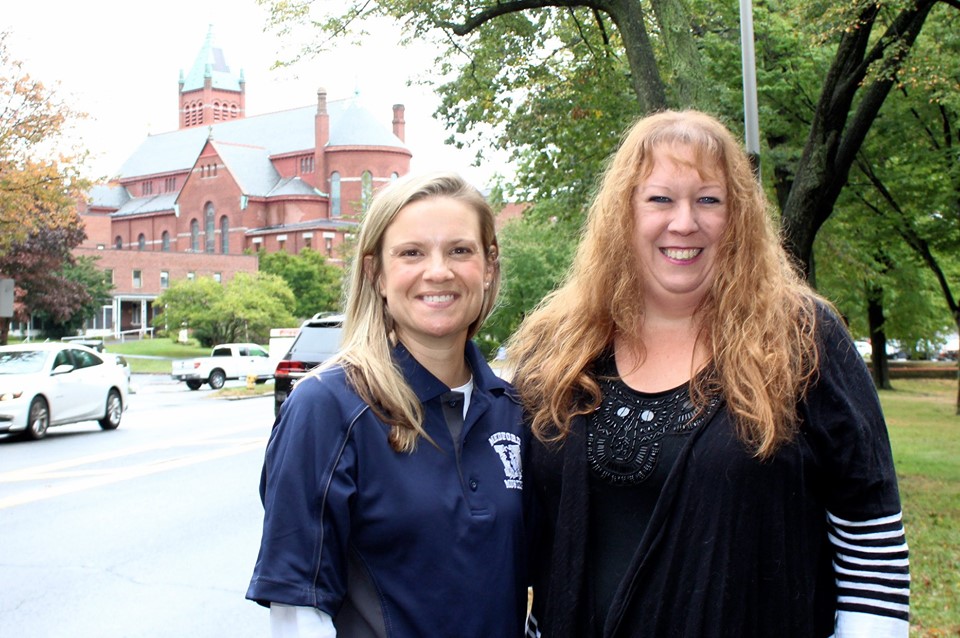 Thank you for the kind letter you submitted to the Transcript Valerie. I am lucky to have your support!

"This November 5th  we have the chance to elect a new Mayor for the City of Medford. I want to share why I am supporting Breanna Lungo-Koehn for Mayor and why it is so important for the future of Medford that we have Breanna’s leadership as Mayor. Throughout her years serving as a Medford City Councilor, I have known Breanna to be extremely responsive, compassionate, intelligent, and accessible.

While Breanna has been supportive of many issues I’ve brought forth over the years, the most significant impact her leadership has had on me and my fellow Medford citizens is amending the Winter Parking Ban. Medford’s Chief of Police used to require NO PARKING on one side of the street (odd # for odd year, even # for even year) from December 1st through April 30th regardless of any snow. I reached out to the Medford City Council in December 2012 to petition for a change in this winter parking ban due to the extreme hardship it created for Medford residents to lose half our parking spots for 5 months of the year when parking was already scarce. Breanna championed this petition and fought hard for Medford residents with months of negotiating with the Chief of Police and devising a plan that has made life so much easier – the Winter Parking Ban is now ONLY utilized during a declared snow emergency and it has worked well for 6 years thanks to Breanna. While other councilors supported my petition, it was Breanna who took charge and made it happen in September 2013 after months of emails, letters, hearings and meetings. Without her dedication to pursuing change then we would be losing parking spaces even if it’s 90 degrees out.

Breanna is always responsive, doing her best to answer her constituents quickly and getting them the answers they need. We truly need her as Mayor where she will continue to bring this kind of dedication to her community and make the necessary changes to improve our great city. I believe in Breanna to run a Mayor’s office with transparency and integrity that is for the people. A vote for Breanna Lungo-Koehn for Mayor is a vote in the right direction for Medford.

I hope you'll join me in voting for Breanna for Mayor!"